← back to
Hospital Hill
Get fresh music recommendations delivered to your inbox every Friday. 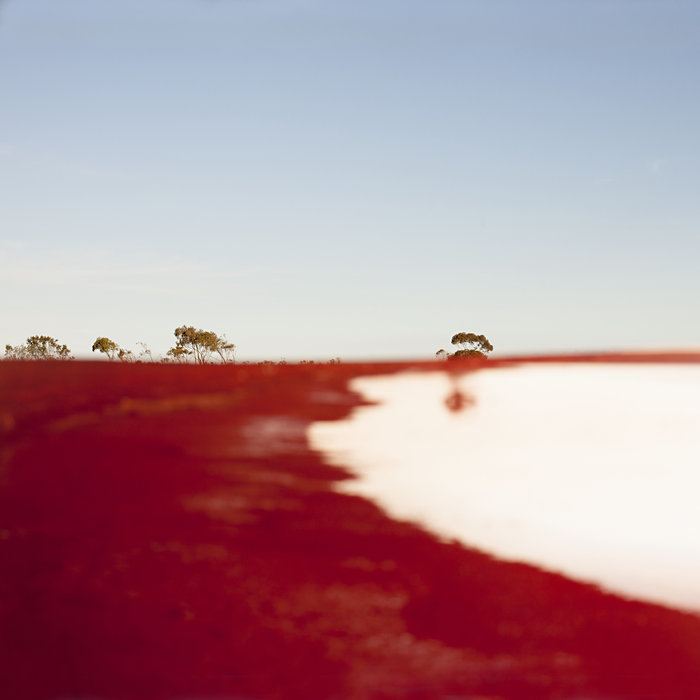 Dave O))) Stunning album, the music, the recording, the pressing. Just sublime music, needs to be more widely heard. in my top 5 for 2021

“Peter Knight’s work sets up a post-minimal logic that refracts & disintegrates as we listen. The instrumentation of the chamber jazz orchestra is expanded with the unexpected additions of turntables, a reel-to-reel tape machine & live laptop signal processing. The sounds of acoustic instruments & voices are interwoven with field recordings cut onto vinyl & are filtered & augmented as Knight plays with our perceptions of what we hear & what we imagine we have heard. Time folds into itself in a very Calvino-esque manner, leaving us with the trace residue of moments half remembered.”

In addition to his role with the AAO, Peter regularly presents his music as both performer & composer in a range of settings; he also composes for contemporary theatre, film, & creates sound installations.

“Solos here were like songlines, not paving superhighways
through a compositional infrastructure but leaving faint footprints
in a soundscape that evolved as organically as an ecosystem.”
- Downbeat

“If trumpet is an element then Knight is an alchemist.” - New York City Jazz Record

Stanley Ipkuss joins the show to discuss his latest release "Among Other Things."